Portrait of a young nobleman, with resemblance to Prince William of Orange.

Portrait of a young nobleman, with strong resemblance to Prince William of Orange. Possibly by Willem van Hornthorst (1596-1666), in a period carved gilt-wood frame.

It has been noted by the Rijksmuseum that they could not confirm the sitter, but that this painting shows strong similarities and influence to the work of the artist Willem van Horthorst. The National Portrait Gallery in London could offer no opinion as to the artist but felt the sitter certainly bore strong resemblance to Prince William III of Orange in his teen years. This beautiful portrait set within a magnificent 17th century original Dutch giltwood frame, very much of the style later adopted and perfected by the master wood carver Grinling Gibbons (1648-1721).

Willem van Honthorst ( 1596 – 1666 ) was one of the Dutch “Golden Age” painters. He was born in Utrecht, the younger brother of Gerard van Honthorst, whose father Herman taught them both to paint along with Abraham Bloemaert. Like his brother, he is known as a follower of Caravaggio and became a respected portrait painter. He was Court painter in Berlin to Countess Louise Henriette of Nassau during the years 1647-1664. Louise Henrietta of Nassau ( 1627 – 1667 ) was a Countess of Nassau, Granddaughter of William I, Prince of Orange, “William the Silent”, and an Electress of Brandenburg. She grew up at the Court of her Father, the Stadtholder of Holland, Zeeland, Utrecht, Guelders and Overijssel.

Taking in to account whom the sitter could be & also the resemblance to the work of the above named artist, although speculative, it is entirely possible that the artist would have encountered the Countess’s relative Prince William III & as her Court painter, the young Prince could well have sat for him. 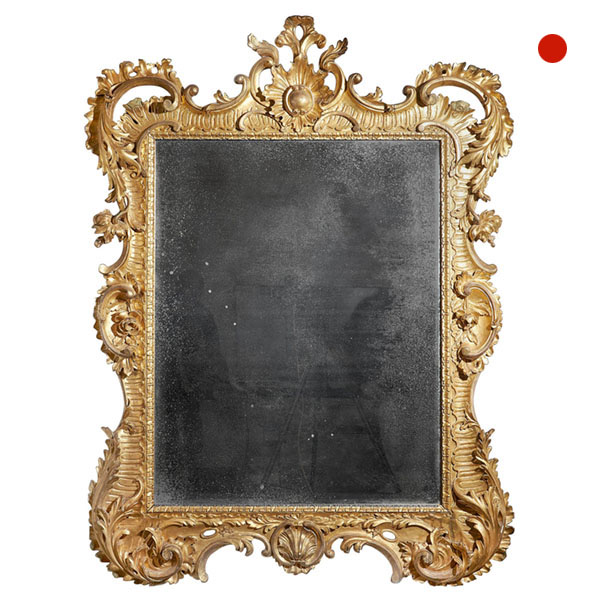 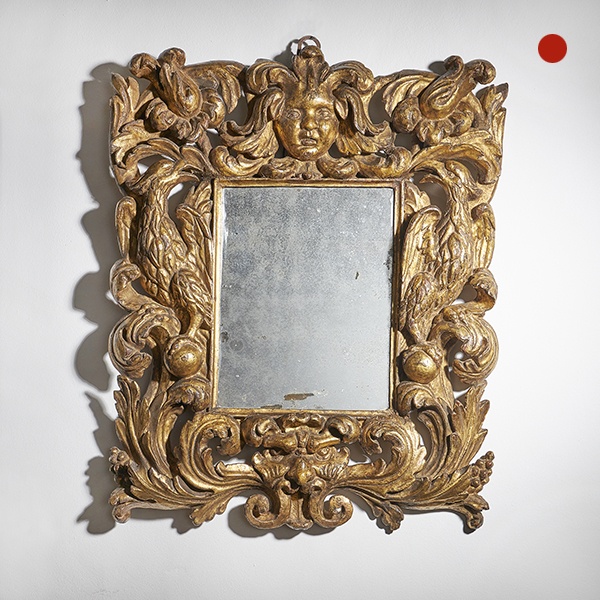 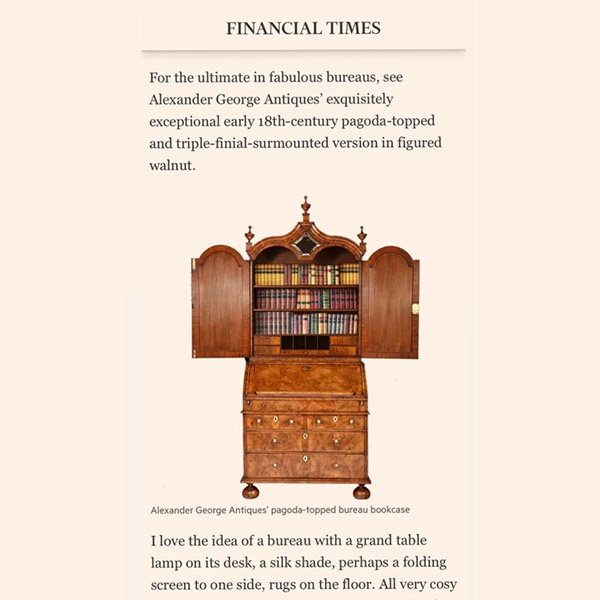